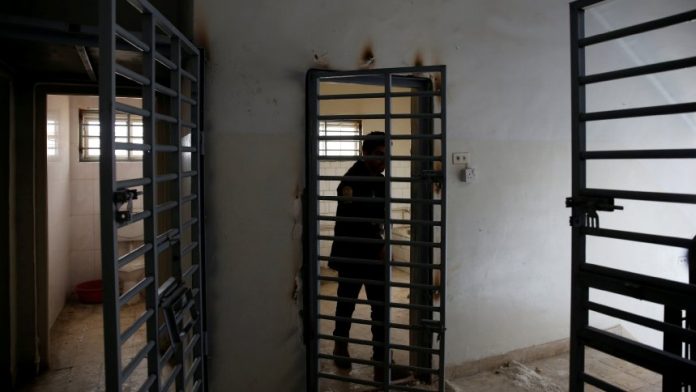 The Human rights organization Human Rights Watch (HRW) accuses the Kurdish government in Northern Iraq, the torture of Minors. Their security forces have beaten, detained young people, among other things, on the whole body, tightly bound in a painful attitude, and with electric shocks, abused, reported HRW.

In this way had been tried, confessions have been forcing the Minors. The 14 – to 17-Year-olds were detained under the accusation, to be a member of the terrorist militia “Islamic state” (IS). The torture happens still in the “alarming frequency,” said HRW children’s rights expert Jo Becker.

The Kurds in Northern Iraq have far-reaching autonomy rights. They belong to the Iraqi forces, which had pushed back the IS in the past few years. The Kurdish Peshmerga were supported by fighters, among others, of Germany, by training, and weapons. The Kurdish regional government has rejected in the past allegations of torture.

The human rights organisation had to sit according to their own statements, in November of last year, more than 20 boys between 14 and 17 years interviewed, most of whom are in custody.