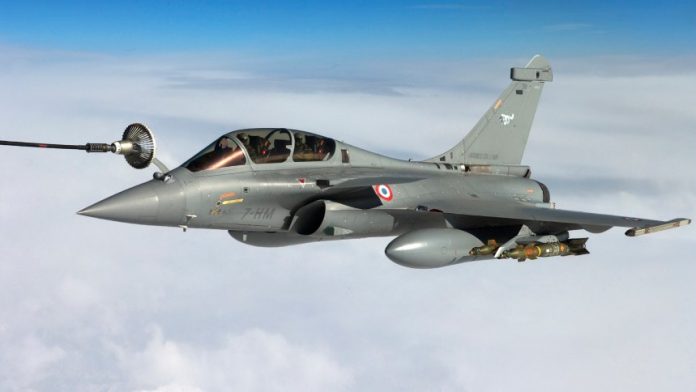 A French fighter plane disappeared in the vicinity of the Swiss border from the Radar. The Mirage 2000D was launched with two crew members from the military airport of Nancy-Ochey, around a hundred kilometres southwest of Saarbrücken, such as the Prefecture of the administrative district of Doubs announced. The authorities caused Alarm because of a possible crash.

The plane was last spotted over a mountain area, close to Geneva. To give the two occupants there is no contact, it was called by the Prefecture. The Mirage and therefore had no weapons on Board. The search for the fighter plane could be due to snow and low visibility in the border region difficult.