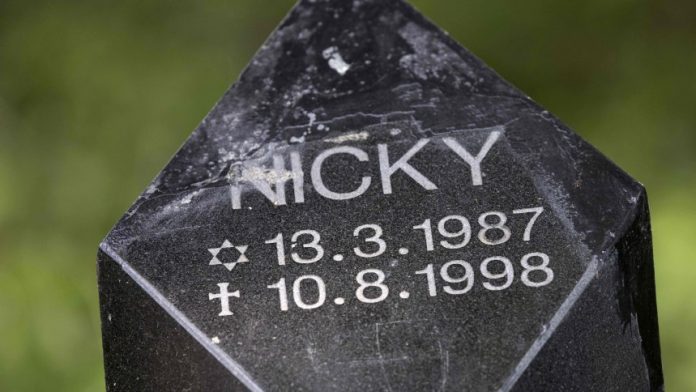 More than two decades after the murder of the eleven-year-old Nicky Verstappen in the vicinity of the German-Dutch border is the alleged perpetrator for the first time in front of a court. The 55-year-old Jos B. protested in Maastricht his innocence. He didn’t need the boy sexually assaulted and not killed. “I didn’t do it”, quoted in the Dutch broadcast, the man.

The Prosecutor’s office spoke at the meeting first of all to the progress of the investigation. The main procedure is likely to start only in the autumn of 2019. Nicky Verstappen was disappeared in August of 1998, in brunssummerheide is in the Southeast of the Netherlands during a summer camp. A day later his body was found, the Dutch Boy had been sexually abused.

a Long time there was no trace of a perpetrator. Only this summer, Jos B. has been taken in Spain and in the Netherlands delivered. The investigators came to him after a mass test on the track. On the body of Nicky 17 tracks were discovered, which should all match the DNA of the accused. The man had already been briefly heard after the fact, because he had been seen at the crime scene.