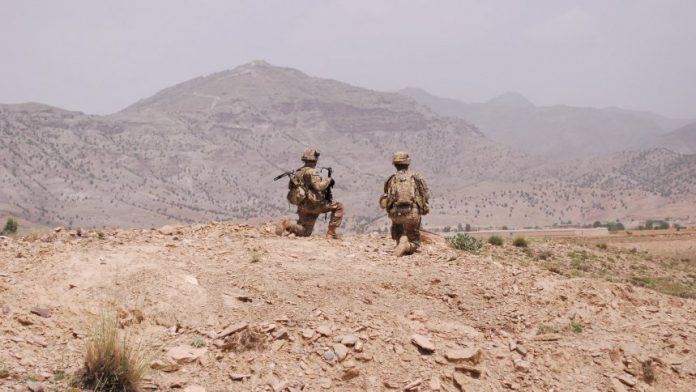 A special court in Afghanistan has sentenced three men who were involved in the murder of an Afghan BBC journalist. The spokesman for the General Prosecutor’s office, Dschamschid Rassuli confirmed.

A defendant was sentenced by the court to death, the other two to 30, and six years in prison. The case had now been taken to higher court to confirm the judgment. For more information about the men, their motives, or a possible connection to terrorist groups, the spokesman made it so far.

The Journalist Ahmad Shah was shot dead in April in the Eastern province Chost of two men on a motorcycle as he was on the way home. The Shah was, according to the BBC, the fifth employee, who came since the beginning of the civil war at the beginning of the nineties, in Afghanistan lost their lives. The radical Islamic Taliban denied any involvement in his murder.

On the same day, arrived in the capital, Kabul, in a double attack by the terrorist militia Islamic state (IS), a further nine journalists killed, including a photographer from the French news Agency Agence France Presse (AFP).

Afghanistan was 2018, the country with the highest number of killed journalists. A total of 16 reporters and media professionals were, according to the International Federation of journalists (IFJ) at the end of, among other things, in the case of bombings or targeted killings claimed the lives of.