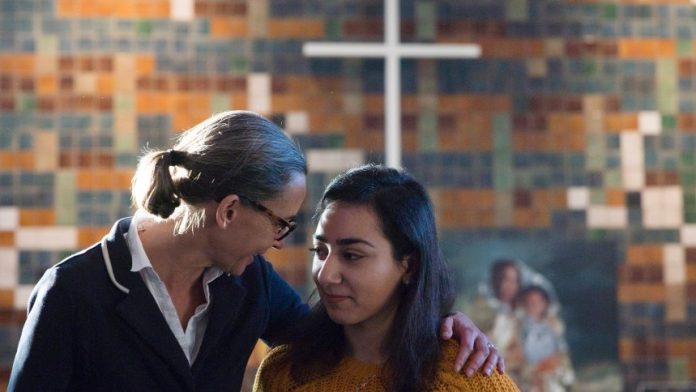 After nearly 100 days has been completed in The Hague, a non-stop worship for an Armenian refugee family. The Dutch government coalition have agreed to a right of residence for minors, asylum-seekers, meant a secure future for the family, announced to the Bethel Church. The family had previously been Church granted asylum.

According to Dutch law, the police may enter only in a Church, if there is no divine service is celebrated. Since the 26. October 2018, was celebrated by the Protestant Church round-the-clock service, in order to preserve the Armenian refugee family facing deportation.

The coalition had agreed after a long Controversy in the night to Wednesday on a humanitarian stay control. Thus, about 600 minors and their families are allowed to remain in the Netherlands, even if their application for asylum was rejected. A prerequisite is that the children are raised in the Netherlands.

“We are very grateful for the safe and secure future for hundreds of refugee families in the Netherlands,” said the Chairman of the Church Council. The Church asylum in The Hague had international caused quite a stir.

The parents and three children ranging in age from 15 to 21 years of age, should be deported to Armenia after they had lived for nine years in the Netherlands.

click here to read an Interview with the organizer of the duration of the service.