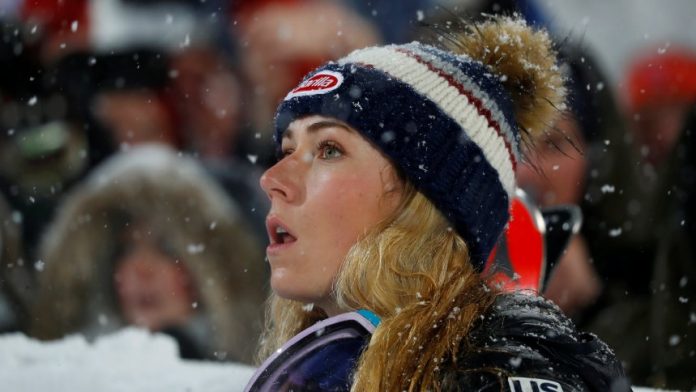 Petra Vlhova has won the floodlit Slalom in the Austrian Flachau. The Slovakian drove 0.15 seconds faster than Mikaela Shiffrin, and made sure that this was after five Wins in the first five Slalom races of the WM-winter for the first time. Third, in the driving snow on the Hermann Maier world Cup track Katharina Liensberger, of Austria, after the Swede Anna If Larsson had subsequently been disqualified.

the success of the competition was Christina Geiger. The 28-year-old German landed on place six and drove in the third race in a row in the Top Ten. Three days earlier, she had convinced in Zagreb, Croatia as the Fifth, Seventh, she had become in the Parallel Slalom on new year’s day in Oslo.

“I was so surprised at the finish, I had but one or the other error. When I saw that I am to 1.15 seconds in front, I have not understood the world – I’m super happy that I could still improve,” said Geiger after the race. Your gap to the winner Vlhova amounted to 2.68 seconds. Lena Dürr was ranked as the second best German driver rank 15.