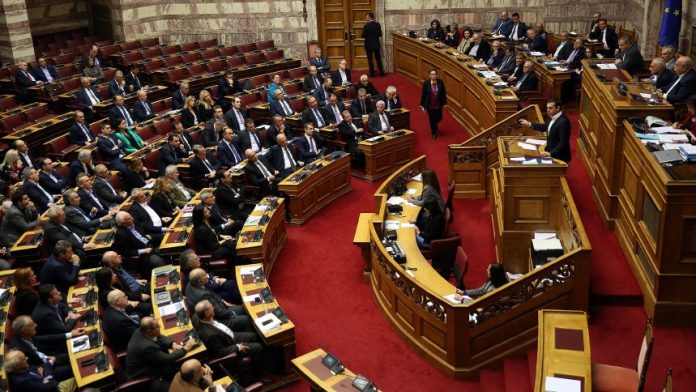 The Greek Parliament has approved on Tuesday evening the budget for the year 2019. After a five-day debate 154 deputies voted for the budget, 143 voted against. The Bureau informed.

The budget is based on the assumption of economic growth of 2.5 percent for this year, 2.1 percent are expected. The gross domestic product is expected to rise to 190 billion euros; of around 183 billion Euro in the year 2018. Moreover, unemployment is expected to fall to 16.7 percent.

Shortly before the vote, the Opposition had criticised the planned Budget. The head of the largest opposition party, new democracy, Kyriakos Mitsotakis accused the head of government Alexis Tsipras, to act in the interests of the people, but only the party. “This will be your last budget,” said Mitsotakis, to the address of the Prime Minister. In Greece, it is speculated for months about early elections, which could take place already in March.

More on the topic of the end of the credit programmes, Greece Is now really free?

The budget in 2019 is the first according to Greece, the aid programs at the end of August. Athens needs to get now even money on the capital market. The country is monitored by the Euro-partners. By 2022, the budget must reach an annual primary surplus (excluding debt service payments) of 3.5%. Other Debts are linked.