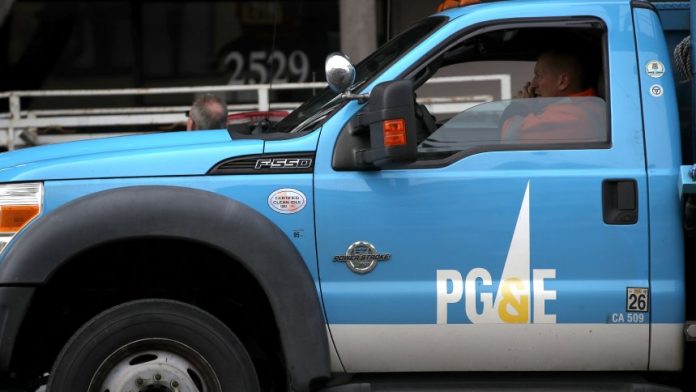 The U.S. energy supplier Pacific Gas & Electric (PG&E) has filed because of the potential for forest fire costs of insolvency. PG&E had applied for creditor protection under Chapter 11, the company said from San Francisco. California’s largest energy provider, has estimated liabilities in the amount of more than US $ 50 billion, such as from documents, which were filed with the bankruptcy court in Northern California.

The company is hit by the damage of the forest fires in California financially. Investigators are currently checking whether the equipment of the company has triggered the massive forest fire in Northern California in November, the so-called Camp Fire.

at Least 86 people were killed. Several fire victims have filed a lawsuit. Experts had estimated the potential damages claims against PG&E up to $ 30 billion. Group head of Geisha Williams stepped back until mid-January.

Also during the bankruptcy process, we are striving to improve the safety measures against forest fires and wants to support the fire-affected communities in the North of California in the reconstruction, the company said. PG&E supplies in California, with 5.4 million customers with electricity and 4.3 million natural gas. More customers has no energy companies in the United States.

In November, had destroyed the forest fires in the small town of Paradise in Northern California, totally, at least 86 people died. Investigators are currently examining whether the massive forest fire was triggered by the crumbling infrastructure of the company. The group operates thousands of miles of power lines, according to reports in the media, partly out of date. Victims of the disaster, accusing PG&E negligence and claim damages.

It is not the first Time, which accused the group of involvement in an environmental disaster: In 1996, PG&E paid because of with chromium contaminated groundwater $ 333 million, then the largest damages sum in the history of the United States.