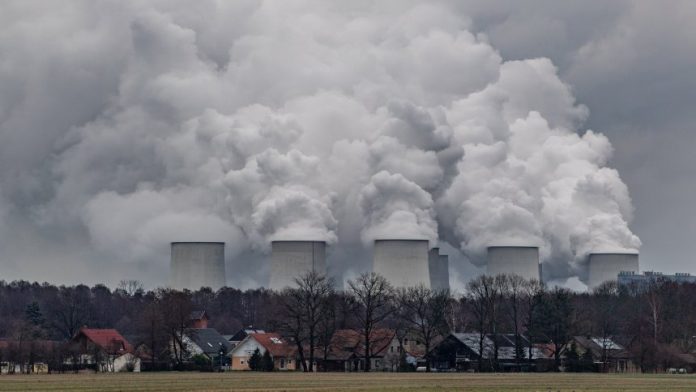 The government Commission for the German coal phaseout has agreed to the information of the MIRROR on a compromise:

calls A halt to deforestation in the hambach forest, the Commission considers to be “desirable”, but not explicitly against it.

The Commission growth, structural change and employment, in short, the coal Commission, will present to the government the result as soon as a recommendation for action. It is assumed that this will implement the recommendations, to a large extent. In the 28-member Commission of representatives from industry, trade unions, coal countries, as well as a protector of the climate. The Commission had already met since Friday, at 8 o’clock in the morning.

On the lignite and hard coal hang up in the affected regions, tens of thousands of Jobs, around a third of German electricity comes from coal-fired power plants.