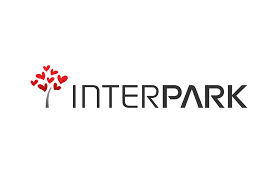 Comparing industry to the market, the KOSDAQ industry including Interpark Corp records lower volatility and earning rate than Distribution. In other words, the industry had less volatility and the returns were also smaller than the market.

As a shareholding sum by the investor group for the past 4 weeks, Institutions have bought 124,702 shares with trending trade.

However, during the same period, Foreigners have sold 93,003 shares with the maintenance of a selling position and Individuals have sold 31,241 shares as they turn toward a selling stance.

Regarding the statistics for the past month on trade volume as the total outstanding shares, the daily turnover rate of Interpark Corp was 0.27 percent.

And the daily volatility, the average range of rise and fall, during the same period is 5.32 percent.

Participation of Foreigners is active, 15.4%

As per the inquiry for shareholding by the investor group, the major investor group is Individuals with 74.59 percent from total outstanding shares.