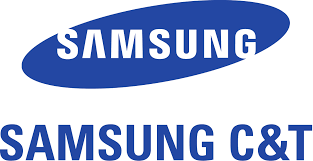 Compared with its close competitors within the same industry, KOSPI, the monthly volatility of SAMSUNG C&T was at a low level, the earnings rate over one month was also the lowest with the decline of the stock price.

Comparing industry to the market, the KOSPI industry including SAMSUNG C&T records lower volatility and earning rate than Distribution. In other words, the industry was safer, and the rate of decrease is smaller than that of the market.

However, during the same period, institutions have sold 357,650 shares with a selling trend and individuals have sold 35,169 shares as they turn toward a selling stance.