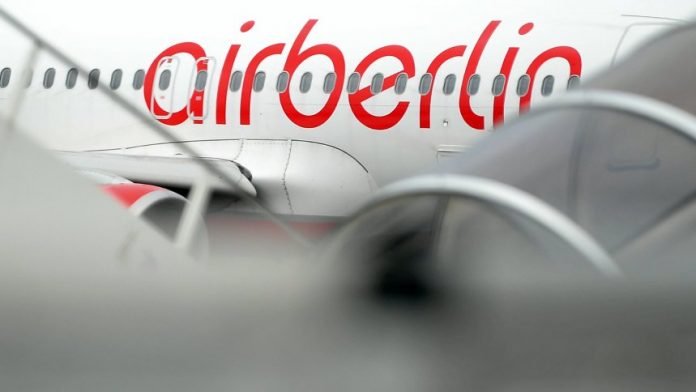 The former major shareholder of the bankrupt, Air Berlin, Etihad Airways, wants to relocate the legal dispute between the two companies from Berlin to London. Etihad, according to the High Court in the British capital was in charge of the procedure, because Air Berlin have been formally established. You have requested the exclusion of liability.

Air-Berlin-insolvency administrator Lucas Flöther, to be filed in December, an action for damages against the Arab airline up to two billion euros before the Berlin district court. In the case of the dispute is the commitment of Etihad in April 2017, to cover the losses of Air Berlin for at least 18 months. Four months later, the Arabs showed their support. Air Berlin had to then sign up within a few days bankruptcy.

The dispute over jurisdiction had emerged. Etihad calls the procedure in Germany. Air Berlin had a legal seat in the United Kingdom, but was led by Berlin-operatively. An Etihad spokesman said : “The claim of the insolvency administrator is without any basis and we are confident that we will prevail, regardless of where the case is heard.” He added that both sides had agreed to London as the place of jurisdiction.

A spokesman for Flöthers said, you still take the view that the action in Berlin would have to be negotiated. Flöthers wrote in a message: “Etihad’s obviously afraid to run the legal dispute before the German courts.”

For the majority of the more than 1.2 million to creditors – including passengers – the action is the only hope, at least a portion of your money back. Flöther has given several opinions in order to come to the conclusion that it is the commitment of Etihad to be a “hard letter of comfort”, which could not be easily withdrawn. Etihad was 29 percent, the largest shareholder of Air Berlin, had supported the company in addition, but over the years, with billions of payments.