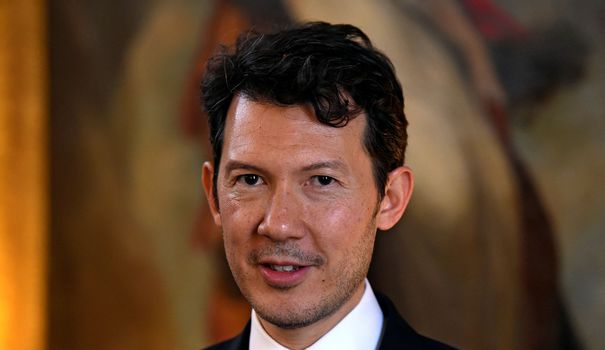 This is more than triple of Jean-Marc Janaillac. The compensation of the Canadian Benjamin Smith, aged 46, appointed Thursday as director-general of Air France-KLM group, will be able to achieve a maximum amount of 4.25 million euro per year.

This amount includes a share of fixed compensation of 900,000 euros and a variable part based on the results achieved, of a maximum of 150% of the fixed salary (1,350 million). The rest of the 4.25 million is an equity compensation subject to the achievement of the set objectives to the general manager.

In 2017, according to the document of reference for the group, the amount of the annual fixed compensation of Jean-Marc Janaillac, CEO of the group, was 600 000 euros, an amount unchanged for the past seven years, and his variable compensation was € 522 000€. A total annual salary of 1,122 million euros.

Jean-Marc Janaillac had decided to waive a portion of its variable remuneration for the keep to 510 000 euros, the same level of that which had been granted to 2016. He did not receive a variable compensation multi-year or exceptional remuneration.

The variable part of his remuneration (80% of his fixed remuneration and a maximum of 100% of the remuneration) was based on several performance criteria: financial and qualitative, related to the governance effectiveness and the achievement of strategic objectives and development goals.

The amount of the remuneration of the ex-number 2 Air Canada has immediately caused a the beginning of the controversy, to the right and to the left.”Why should he earn three times more than its predecessor? Then they refused to accept any increase on to the employees,” asked the member of parliament for France insubordinate Alexis Corbière in a tweet.

“The height of his remuneration is shocking,” for its part, declared in the Parisian deputy UDI Bertrand Pancher. It is an “explanation text” to the government – knowing that the State owns 14.3% of the share capital of the company, he added. The commission on sustainable Development to the national Assembly will hear Benjamin Smith in September.

The spokesperson of the national Rally (RN, ex-FN), Sébastien Chenu, has abounded, denouncing “a foreign leader urged by a group competitor, to pay exorbitant… France is going backward, with the blessing of Emmanuel Macron”, he concluded.

“the man of the situation”

In the majority LREM, mp Aurelian Tache has noticed that if “the board of directors of Air France has approved this salary, it is that it certainly think that the skill and experience of Benjamin Smith warrant”. However, the new boss has “a strong track record” and a “course (that) suggests that he is truly the man of the situation”.

Half-turn to flight the French, prohibited Russian airspace, Air France: the management will propose a salary increase of 4% Air France: The Mayor contradicts the statements of the CEO

“It is the skill that I prefer compared to the color of the passport”, the point was also made Aurélien Stained to the address of the inter-union of Air France, which had opposed the appointment of a boss alien.