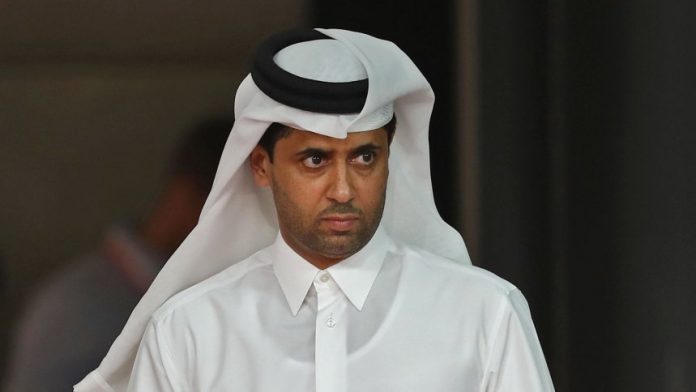 Nasser Al-Khelaifi, President of French champion Paris Saint-Germain, in the future, will sit on the Executive Committee of the European football Union (Uefa). The Qataris was nominated by the European club Association ECA. Al-Khelaifi is responsible for the ECA in addition to their Boss Andrea Agnelli in the body. The ECA two seats, the Uefa Congress at 7. February in Rome have to approve the change of personnel.

The appeal of Al-Khelaifis is likely to provoke criticism. Finally, the Qatari-financed club from Paris is due to the Financial fair play under the observation of the Uefa. A conflict of interest in the room. Until 2017, the Uefa had initiated investigations against PSG due to the financial management of the Association.