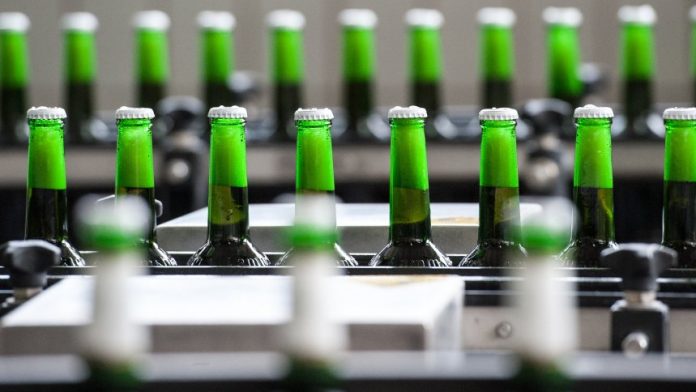 The German Breweries want to be in the future, provided on a voluntary Basis, all Beers and mixed beer beverages with corresponding nutrition information. The German brewers ‘ Association and the Association of Private Breweries announced in Germany.

labelling is to be introduced from this year onwards, step by step. The EU Commission had previously insisted on such a step.

so Far alcoholic beverages in the EU and no nutritional information. A survey by the opinion research Institute INSA on behalf of the brewers Association that it would welcome 52 percent of the German consumers, but, if, in the future, on all alcoholic beverages such as beer, wine or Whisky would be to find the calorie information on the label.

The brewers hope that other sectors – such as the wine and spirits industry will follow their example.

The calorie content of a classic Pilsbieres the brewers figured to about 40 kilocalories per 100 milliliters.