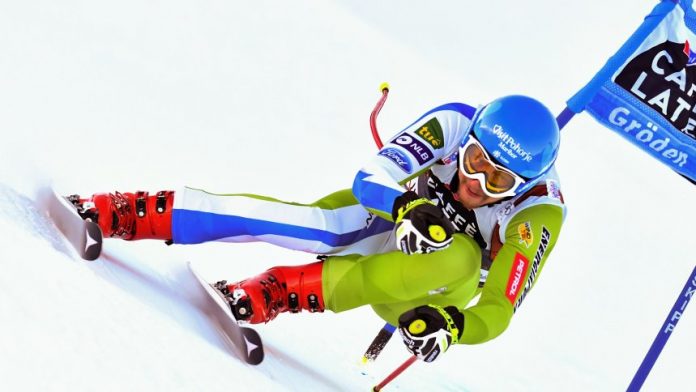 In the world Cup downhill, Bormio, it came to a serious accident. The Slovenian skier Klemen Kosi lost the control of his Skis and slid unrestrained into the catch fences.

Briefly Kosi had lost consciousness. He was transported with a helicopter. The race was interrupted for a half hour.

According to the “Neue Zürcher Zeitung” is the Slovenian now responsive. He is flown to the nearest hospital, and there examined. Kosi drives since 2012 in the world Cup and that has been achieved three times in the Top Ten, most recently in the Super-G at Beaver Creek in early December.

The race in Bormio Dominik Paris from Italy won, it was already his third success in this departure. To the discerning, this time also very icy slope Stelvio, he won ahead of his teammate Christof Innerhofer (+0.36 seconds). Rank three was ranked the world champion Beat Feuz from Switzerland (+0,52). As the best German Josef Ferstl (Hammer/+1,63) drove on rank eleven.

The fall of Kosi is the second serious accident in this world Cup season. Less than two weeks ago, there had been in the downhill in Val Gardena a bad fall. Marc Gisin from Switzerland was tilted at high speed, the Ski and could not avoid a fall. Gisin had suffered rib injuries and a lung injury.