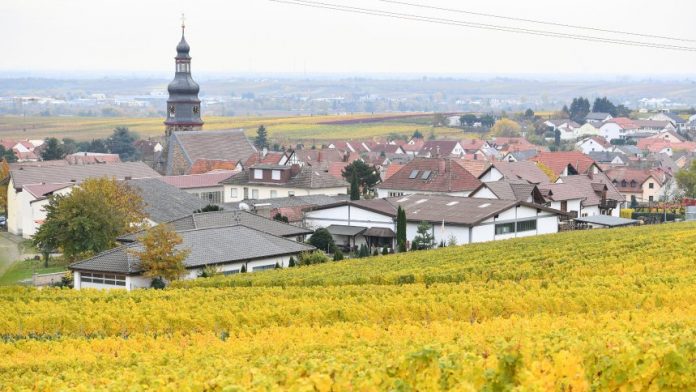 Donald Trump seems to want to get to know the homeland of his ancestors: According to the US Ambassador in Germany, Richard Grenell, would like to come to the U.S. President to Germany and Kallstadt, the hometown of his ancestors in the Rhineland-Palatinate, visit. “I don’t know when, but he told me that he is coming to the hometown of his family wants to see,” said Grenell in Berlin.

The village with about 1200 inhabitants, is one of the best-known wine villages in the Palatinate. Trump was never there. His paternal grandparents came from Kallstadt an der weinstraße (read here is a Multimedia report from Kallstadt).

The US President has visited during his nearly two years in office already once in Germany: In July of 2017, he took part in the G20 summit in Hamburg. Was a purely bilateral visit, he, however, never been to Germany. German Chancellor Angela Merkel has visited the Trump two Times in Washington.