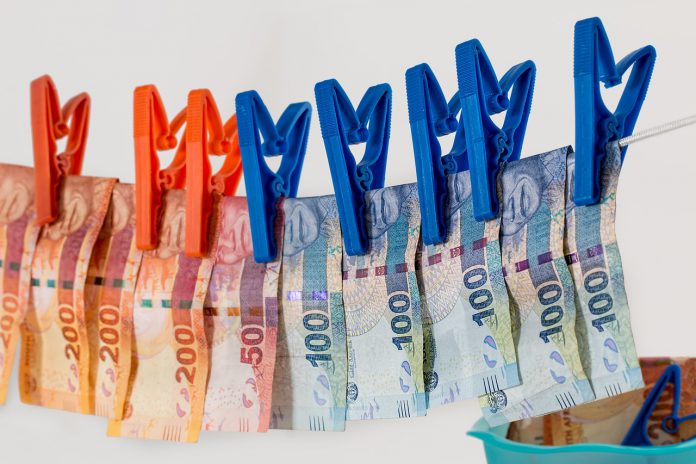 This is the first in a series looking at whether Korean lenders are properly dealing with anti-money laundering issues in time with the visit to Korea of the Financial Action Task Force this month. _ ED.

Top managers of NH and Kwangju banks may currently be sweating it out now as Financial Action Task Force (FATF) officials are scheduled to visit Korea this month to check on whether the country is properly preventing and battling money laundering.

The FATF, which was established midway through 1989 to combat money laundering, examines its member countries every year and 2019 is South Korea’s turn. The organization is composed of 39 nations.

The inter-governmental organization is expected to visit four or five domestic banks for on-the-spot investigations. The targets are not decided yet, but NH Bank, otherwise known as Nonghyup, and Kwangju Bank are highly likely to be on the list, according to observers.

The former faced an $11 million fine in New York two years ago for its negligence in anti-money laundering (AML) compliance while the latter was also fined last month here for the same reason.

Industry sources point out that the FATF officials will try to check on lenders that were previously penalized for failing to comply with AML standards and regulations.

As the world continues to strengthen standards to promote effective implementation of measures grappling with money laundering, Korean banks are putting forth efforts to catch up with the trend.

They are going all out to secure experts in the sector. For example, Woori Bank more than tripled the number of employees who work on AML compliance issues to over 110 earlier this year.

Foreign banks including Citibank Korea and SC Cheil Bank also have more than 100 experts in the area; but some domestic banks such as Shinhan, KB Kookmin and KEB Hana have struggled to find the appropriate professionals.

KEB Hana almost doubled its personnel in the AML department from 15 in 2017 to 28, but the figure is still woefully small compared to Woori or Citibank.