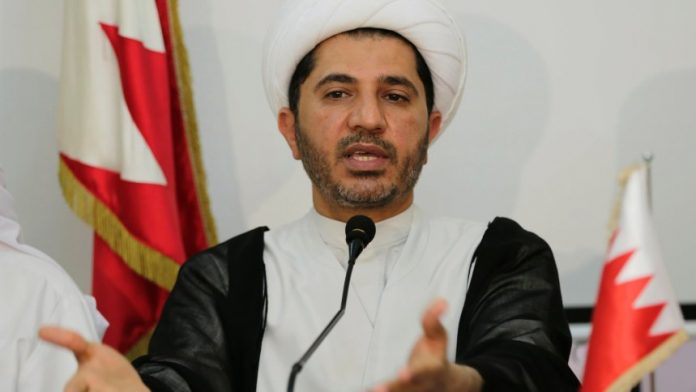 Bahrain’s Supreme court has confirmed a life sentence against the Shia opposition leader Sheikh Ali Salman. The judge rejected now, also the appointment of two employees to Salman’s, as a justice, said the representative.

Salman was sentenced in November by an appeals court for spying for the neighbouring country of Qatar to life in prison, after he had been spoken to in June, in the first instance.

Salman was the chief of the Shiite Al-Wefak movement. The main opposition group in Bahrain has been resolved in 2016 of the judiciary. The authorities accused the group of promoting “terrorism”. In the process against Salman, the prosecution relied on a 2011, the bugged phone call with the Qatari head of government Sheikh Hamad bin Jassem al-Thani. Human rights organizations have criticized the process as politically motivated.

Bahrain has a predominantly Shiite population, the small island state in the Persian Gulf, but by a Sunni Royal house. In 2011, protests by the Shia Opposition with the help of saudi had been Arabian troops down. Since then, dozens of opposition figures have been sentenced to long prison terms.

Saudi Arabia, Bahrain, the United Arab Emirates and Egypt had to be aborted in the summer of 2017 their diplomatic relations with Qatar and a transport and trade blockade against the desert state imposed. They accuse Qatar’s support of “terrorist groups” and too close to Iran.