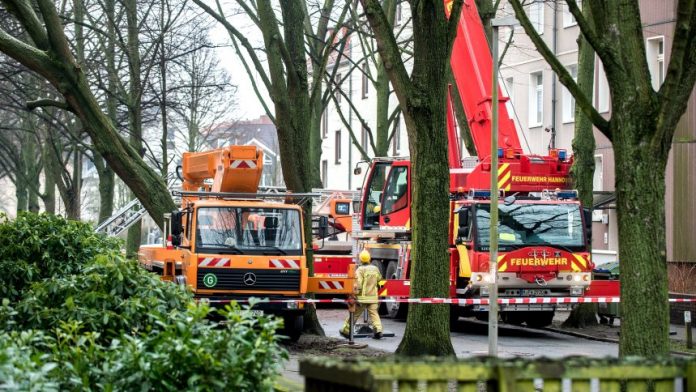 The consequences of Storms, hail and floods have cost the German insurer 2018, significantly more than in the previous year: a Total of 2.7 billion euros they paid for the damage to the nature caused risks to private houses, Household goods, Farms and factory buildings, as from a published provisional balance sheet of the industry Association GDV. That was 700 million euros more than in the previous year.

Overall, the natural balance for 2018 hazards-Pity, however, only slightly above the 15-year average of 2.6 billion euros. The damage to cars and other vehicles are not included in the totals.

the largest winter storm “Friederike struck at the end of the year” book: It was the fourth strongest storm in the last 20 years and caused damage in January to 900 million euros.

“in 2018, is one of the four most severe storm in years, the last 20 years,” said GDV President Wolfgang Weiler. The Association appealed to the house owners, your hedge against natural disasters. Although 93 percent were insured against storm and hail, but only 41 percent against the consequences of heavy rains and high water.