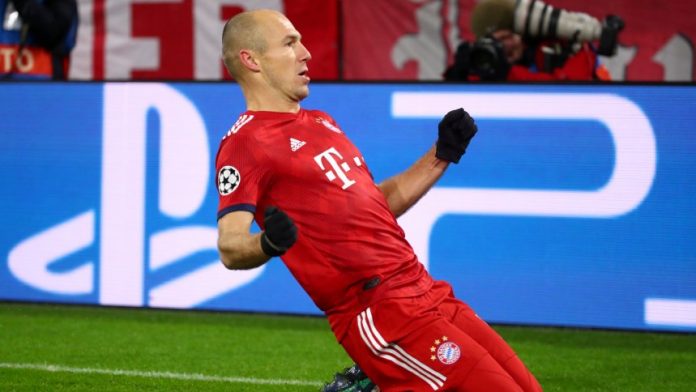 Bayern Munich Star Arjen Robben will end his career after this season. It was not “entirely clear” whether he wants to continue to play football, said the 34-Year-old in an Interview with the “Kicker” and noted: “Maybe I’ll quit.”

The Dutchman wants to check the available offers before he decides. “We look and wait to see what there is.” If an offer is coming, “I really a hundred percent am, and I say convinced, this is again something Nice, I want to do, then I play”. A return home was for him to imagine.

Robben, who had announced on Sunday a week ago, the end of his time at FC Bayern. “Of course this is a big step. You don’t decide on a day, just so,” said Robben. “I have a lot of thinking about it. I am now very happy that I made this decision and communicated. It was the right time.”

Robben plays since 2009, in Munich, in 2010 he was voted Germany’s footballer of the year. At FC Bayern, he celebrated seven German Championships, four German cups and the 2013 Champions League final, the biggest Triumph of his career. In the final against Borussia Dortmund, Robben had scored the winning goal for 2:1.