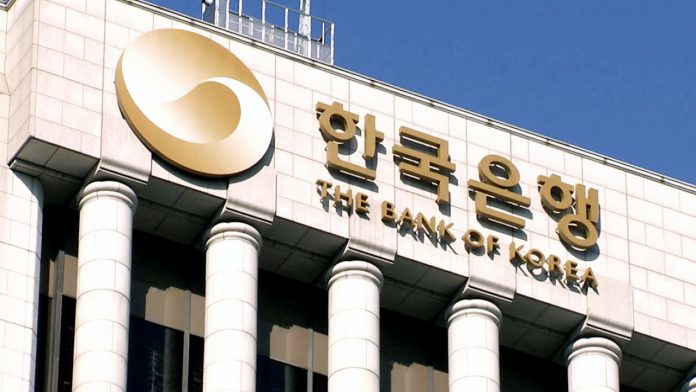 The Bank of Korea (BOK) cut its benchmark rate by 0.25 percentage points to 1.5 percent on July 18 to help the sluggish economy deal with the trade tension with Japan.

The central bank revised the key rate in eight months – the rate went up by a quarter percentage point last November.

The move came at a time when Asia’s fourth-largest economy sees its exports decline for seven months in a row, which is a big blow for a trade-dependent country.

As a result, the country’s economy contracted 0.4 percent in the first quarter of this year compared to the last three months of 2018.

On a more negative note, Japan announced strict restrictions this month on exports of key high-tech materials used to make semiconductors and smartphones.

The controversial measure, which came due to a growing dispute between the two neighbors over wartime forced labor issues, is expected to heavily weigh down on Korea Inc.

Seoul vows to strike back and Japan is feared to come up with more retaliatory steps, which might end up with a trade war between the two countries.

Against this backdrop, BOK Gov. Lee Ju-yeol hinted at a rate cut quite a few times as amply demonstrated by his speech in time with the central bank’s 69th anniversary last month.

“In our monetary policy operations, we will work to ensure that stable growth is sustained and inflation converges to its target over a medium-term horizon, while paying close attention to financial stability,” Lee said.

“Considering that uncertainties about external factors have heightened significantly, especially with respect to the US-China trade dispute and the semiconductor industry, we will act appropriately depending on changes in economic conditions while closely examining the related trends and impacts.”