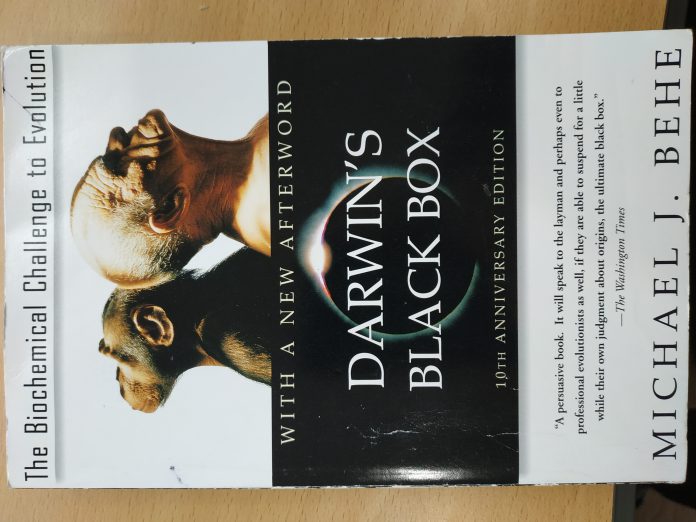 If science ended the creation-evolution debate in the latter’s favor once and for all, then why do authors like Richard Dawkins keep writing books attacking creationism, and why do they sell quite well?

Some would say that religious dogmas still persist and scientists should do more to end the debate on the unscientific, religious concepts on the origin of the Earth, life and humanity _ that God created the universe, animals and humans in their present forms.

Otherwise, we may conclude that evolutionary biology has yet to score a convincing victory in the origin controversy. Put another way, creationism may have more scientific grounding than many imagine.

That’s what Prof. Michael Behe from Lehigh University in Pennsylvania tried to say in his 1996 controversial book “Darwin’s Black Box: The Biochemical Challenge to Evolution.”

He argues that some “irreducibly complex” human organs can not be developed through evolution.

He defines irreducibly complex system as “a single system composed of several well-matched, interacting parts that contribute to the basic function, wherein the removal of any one of the parts causes the system to effectively cease functioning.”

In layman’s terms, he claimed that complex organs such as eyes, and the processes of blood clotting and protein cascades in the immune system cannot come into existence via the step-by-step, piecemeal approach of evolution. Hence, they must have been created as Prof. Behe hinted.

The book led to a great amount of debates not only among scientists but also among people with religious beliefs.

But Prof. Behe did not back off and continued to fight and that’s why he came up with another controversial bestseller “The Edge of Evolution: The Search for the Limits of Darwinism” in 2007.