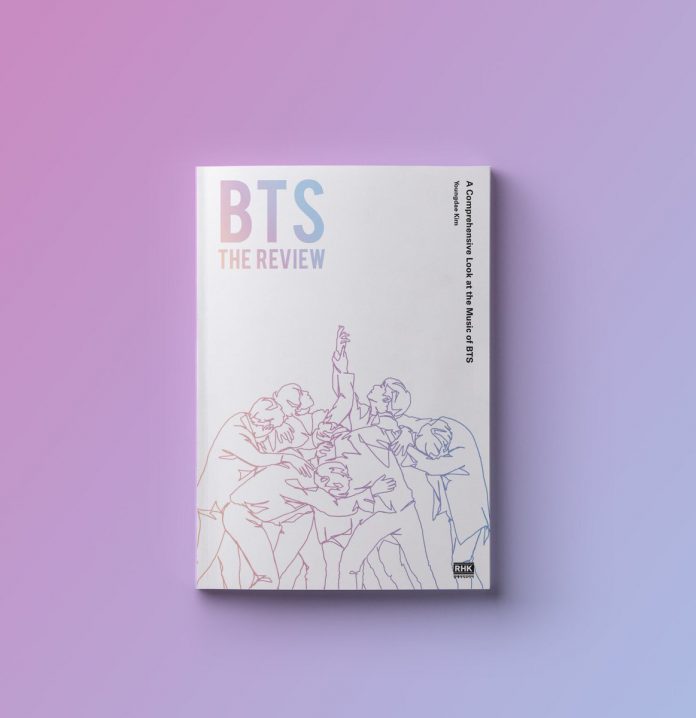 Many tried to figure out why seven-member boy band BTS is so different from other K-pop groups and a book titled “BTS: The Review” is also about finding an answer to the question.

Author Kim Young-dae points out that the authenticity of the BTS narrative makes difference. BTS is now the world’s largest boy group. The music act topped the Billboard charts so many times.

“While there are multiple reasons, the key to such ‘difference’ may be the universality and the wholesome nature of their messages,” said Kim, also a renowned music critic.

“BTS is the one and only K-pop group that has embraced the narrative of youth and growth, previously avoided in idol music, as their central concept and identity and integrated them into profound messages and trendy music.”

Kim explained that the narrative authenticity of BTS created loyal fans called ARMY, brief for Adorable Representative MC for Youth, although the members sing their songs in Korean, not English.

“International ARMYs sympathize with the music of BTS despite having different nationalities and cultures, and have a similar, if not higher, level of enthusiasm that they would show toward social artists,” Kim said.

“I think it’s because BTS doesn’t artificially localize to fit specific region or culture, but incorporate their own identities in the narrative and stay faithful to the most fundamental methodology of music.”

US singer-songwriter Halsey, who was featured in a music video of “Boy With Luv,” the title track of the band’s latest mini album “Map of the Soul: Persona,” made similar comments.

“Over the past few years, the K-pop group has taken the music industry by storm – shattering sales records, gathering accolades and performing across the globe for head-spinning audiences – all the while remaining exemplary ambassadors for their Korean culture,” she said after BTS was included in the Time 100 list this year.

“But behind those three letters are seven astounding young men who believed that music is stronger than the barriers of language. It’s a universal dialect.”

“They are evoking the universal emotions of the contemporary youth who identify with them, positioning their narrative as the screen for the youth to project their circumstances,” Shin said in an interview in the book.

“In this narrative, the creator and the recipient appear to be one and the same.”