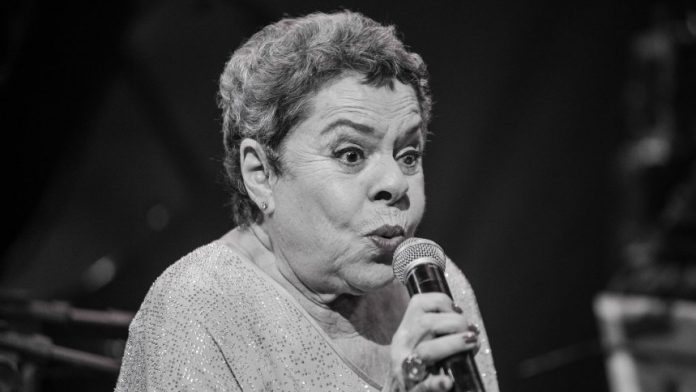 Miúcha, whose real name is Heloísa Maria Buarque de Hollanda, died in a hospital in Rio de Janeiro, how the Brazilian news Agency Agência Brasil reported. The musician had fought for years against cancer.

The Brazilian singer and composer joined in their approximately 40-year-long career between Bossa Nova, Samba and Música Popular Brasileira. The daughter of a well-known historian and a pianist played with saxophonist Stan Getz and singer Antônio Carlos Jobim and brought out 14 albums.

Miúcha was married for eight years with João Gilberto, considered one of the fathers of Bossa Nova. Her brother is the famous singer Chico Buarque and her sisters Ana and Cristina turned to a singing career, Ana Minister of culture was also under the previous Brazilian President Dilma Rousseff.