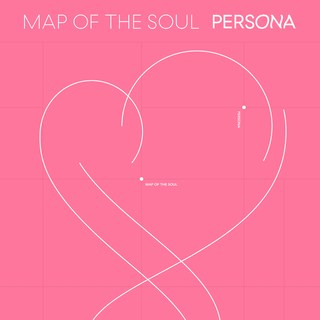 K-pop megastar BTS is set to rank No. 1 on the Billboard 200 albums chart once again with the boy band’s latest seven-track album “Map of the Soul: Persona,” which was released late last week.

“Industry forecasters suggest the set, which was released on April 12, could earn between 200,000 and 225,000 equivalent album units in the U.S. in the week ending April 18,” Billboard said in an online posting on April 15.

The Billboard 200 chart ranks the most popular albums of the week based on multi-metric consumption, which includes traditional album sales, track equivalent albums and streaming equivalent albums.

The top 10 of the Billboard 200 chart where the new BTS mini album is predicted to debut at No. 1 will be revealed on April 21.

BTS’ new album was widely expected to achieve the exploit on the Billboard chart as its title track “Boy With Luv” became the fastest YouTube video to amass 100 million views. The music video reached the milestone in less than 38 hours.

BTS, also known as the Bangtan Boys, is scheduled to launch a world tour, which will feature a total of 16 shows across four continents including such famous venues as Wembley Stadium in London.

BTS debuted in 2013 to make history as a K-pop sensation. The band was the most re-tweeted celebrities in the world for two straight years through 2018.