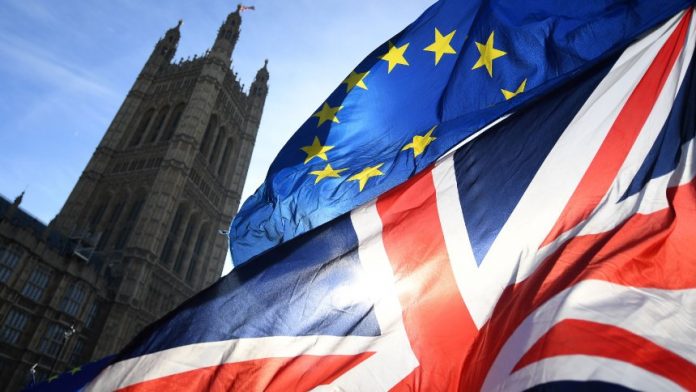 Almost one in every three British companies (29 percent) due to the EU withdrawal forced the relocation plans. The findings of a survey by the British business Association Institute of Directors (IOD) among its members, which has now been published.

“The hard-earned reputation of the UK as a stable environment for business will be eroded. Our politicians need to be clear about, if we enter now in the decisive Phase of the negotiations,” said the IOD chief Edwin Morgan a message. Particularly for smaller companies, the step abroad is expensive.

Two months before the for the 29. March planned Brexit is not yet regulated, such as the EU-exit. A No-Deal Brexit would have significant consequences for the economy.