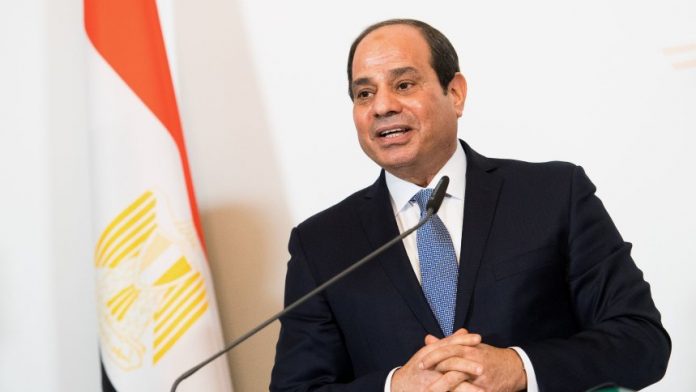 Egypt and Israel are working more closely together than ever before. The Egyptian state has declared chief Abdel Fattah el-Sisi in an Interview with U.S. television channel CBS. “It’s true. We have a far-reaching cooperation with the Israelis,” said Sisi.

On the Egyptian Sinai Peninsula, which borders Israel, has for years been an offshoot of the terrorist organization “Islamic state” is active. In February 2018, the New York Times had revealed that the Israeli army has bombed since 2016, more than a hundred Times the positions of the jihadists in Egypt – with the approval of the government in Cairo. The Egyptian Regime had denied this information at that time yet to be decided.

Egypt and Israel concluded in 1979 a peace Treaty. Apart from the political-security cooperation relations between the two States are considered to be hypothermic. The agreement with the Jewish state is in the Egyptian population extremely unpopular.

Political prisoners there are, according to Sisi

to stop, therefore, the Egyptian Ambassador in the USA has pushed for shortly after recording of the CBS interview with Sisi in New York on the broadcast. According to the station the Diplomat is reported to have said, the conversation with the journalist, Scott Pelley could not be broadcast. CBS wants to send the Interview however, on Sunday evening.

In the interview, Sisi also denies that there are political prisoners in Egypt. “Whenever a minority is trying their extremist ideology to impose, we need to intervene,” says the President in the Interview. All of the Suspects would be made “a fair process” – which could take years.