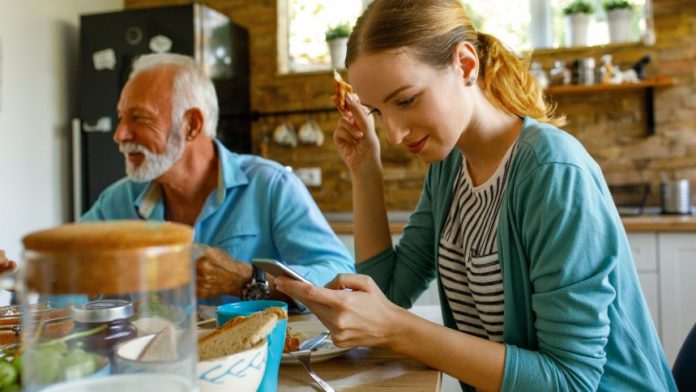 don’t feel like cooking on high Rent, own, or wash clothes? Why not for the parents to stay, if you go to College? According to a study by the centre for higher education development (CHE), you’ll be more and more students with their parents.

Thus, around a quarter of students (25.2 percent) lives in the parental home. In 2003, the proportion was 22.4 percent. However, there are large differences as regards the regions and subjects. So student life is most common in the cities of Bruhl and Wetzlar with their parents. There, more than two-thirds.

The three places with the highest proportion living with their parents of the students, so Brühl, Wetzlar, and nine churches, have in common that you can study there for mainly economic as well as engineering subjects. Accordingly, scientists and engineers studying in smaller cities to dwell particularly fond of and her parents seem to be economic.

in addition, young people in residential living, more and more communities. In the past 15 years, the share of 21.9 per cent, increased to 30.8 percent.

In places such as Riedlingen (Baden-Württemberg), Neubrandenburg and Oestrich-Winkel (Hessen), you’ll be students, however, particularly often in their own homes – and more than half.

the distance from the University location plays in the decision-making, where students want to live, a role. Only eight percent of all students live in the city even with their parents. For this, 41 percent live in a WG.

the residence Is located up to 50 kilometers from the city far, it already looks different. In this case, around two-thirds of all respondents live with their parents and only one in ten opt for a residential community.

Where the majority of students living with one’s parents

That more and more students with parents or in WGs life, could be due to the tight housing market. For years, Rents are rising, especially in big cities, at the same time, there are more and more people choose after graduation, for a course of study. Currently, nearly 2.9 million students are enrolled at the universities in Germany.