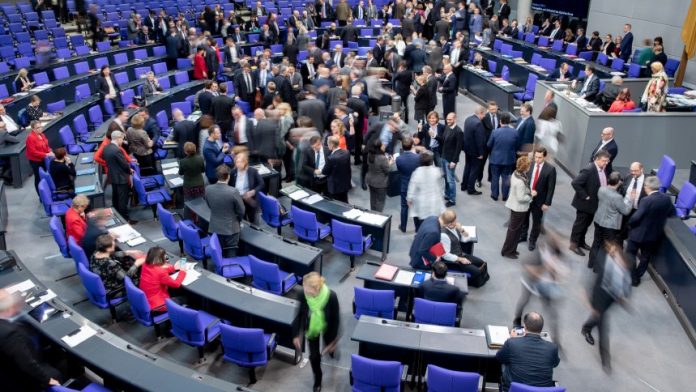 The former Federal constitutional court judge Udo Di Fabio turns against the proposal of the Minister of justice Katarina Barley (SPD), the parties, by Statute, to compel more candidates for the Bundestag.

“I doubt that this idea with our choice of law principles and the freedom of the parties would be compatible,” said Di Fabio of the MIRROR. The Constitution only know of a single reference size for the elections, “namely the people – the whole of the electorate”. No other factor plays a role.

Di Fabio continues: “The Bundestag must not represent population groups on a basis of parity, such as a class Assembly, that is, the modern parliamentarism foreign.” Since the parties are likely to exclude no gender, and no social group, it is ultimately up to the women to get involved politically and to win list seats for elections.

The state law Professor who teaches at the University of Bonn, explained that: “Any attempt to divide the electorate into groups that should be somehow or braked promoted, I think, is questionable.”

the Same is true for the idea to be left to the parties to the Kandidatenkür to shorten them, but the party financing, if you place too few women. “From my point of view, such fines would be a violation of the equality of the parties. The state may make payments or financial sanctions neither to the program nor to the personnel of a party.”