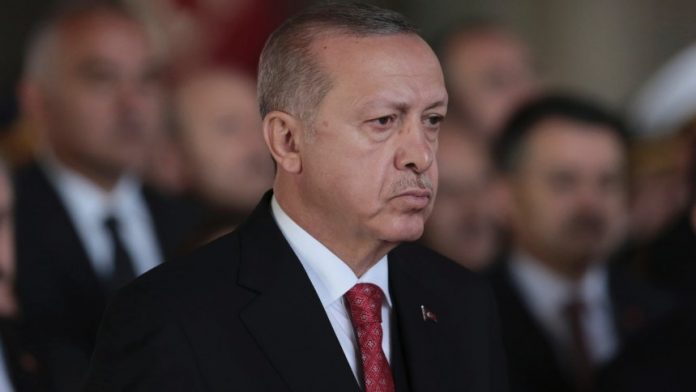 in addition, Fox TV and Halk TV have to pay fines. Reason for the measures as critical Statements on the political situation in Turkey under President Recep Tayyip Erdogan.

In the case of Fox TV, the broadcasting authority criticised a statement by the presenter Fatih Portakal. He had put in the face of rising gas prices in his news broadcast with the question of whether, due to political pressure from anybody on the street would dare to peacefully protest against it.

Erdogan criticized the presenter, whose last name “Orange” means last week, then sharp, without mentioning him by full name. The President spoke only of a “Orange” or “citrus fruit”, to Protest calls. “Know your limits,” Erdogan said.

The channel Halk TV was punished, among other things, due to critical Remarks of the actors Metin Akpinar and Müjdat Gezer. Against the two investigations for insulting Erdogan’s run. You are not allowed to leave Turkey.