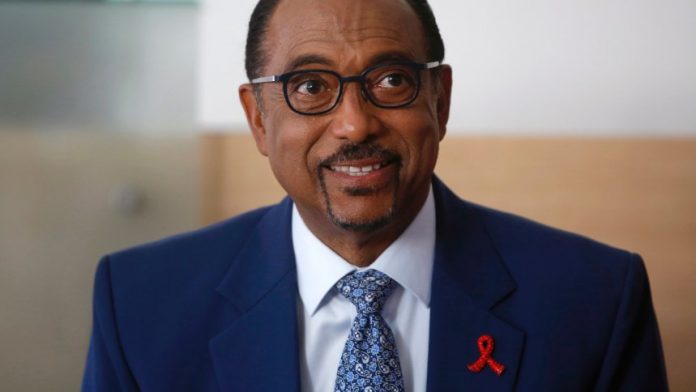 bullying, harassment, abuse of power: The report of the external Commission published a few days ago about the UN Organisation UNAIDS, was devastating. Now her boss, Michel Sidibé has announced the premature end of his term in office.

“the next meeting of The program Council in June will be my last,” he said on Thursday at a meeting of the Advisory Board in Geneva. Sidibés term was regular up to January 2020.

In his report of activities to the program Council Sidibé was not to the criticism of the Commission, which had found in UNAIDS, a work culture of fear, suspicion and retribution.

Sidibé, the Commission had called together, after an employee had accused a high-ranking superiors brutal advances. An internal investigation of the complaint, then, had as unfounded dismissed.

In this context, further allegations came to light and Sidibé was for his reaction under pressure. The external reviewers requested that the leadership of the organization must be exchanged and their structures are reformed.