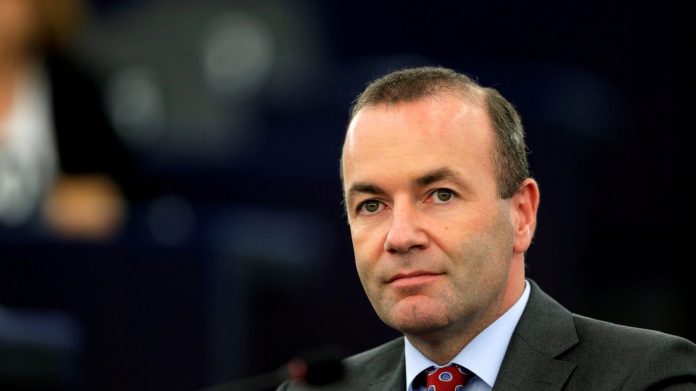 The CSU-Vice-Chairman Manfred Weber will not succeed Horst Seehofer as party leader. “I’m not in the Moment, as party Chairman,” he told the Bild am Sonntag. Instead, he wanted to focus on European politics.

Weber election next year is in Europe the leading candidate for the conservative party, the Alliance of the EPP. He sees it as a great opportunity for his party: “When a CSU politician, leads the whole of the EPP in the European elections and the EU Commission President, opened the new perspectives for the CSU,” he said.

party chief Seehofer wants to be in office at a special party Congress on 19. January. With this step, the shrinkage will be responded to a stop in his party. For justification, he also said that in 2019, “should be the year of the renewal of the CSU”.

Seehofer was elected in 2008 for the first time, the CSU Chairman and served until March, the office of the Minister-President of Bavaria. This Post he had to give up on pressure from his party to Markus Söder. He remained chief of the CSU, and the new Covenant was at the same time, the Minister of the interior.

Official candidates for his successor at the CSU-top, there is not yet. It is likely that the Post goes to the Minister-President of Bavaria Söder.