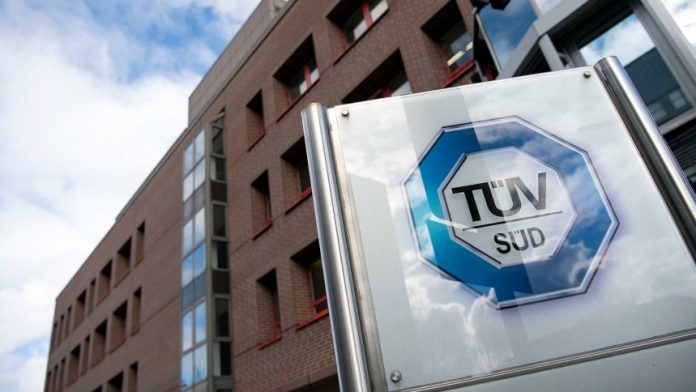 After the disastrous dam break in an iron ore mine in Brazil, the police have detained two employees of the Munich-based company TÜV Süd. “We can confirm at this time that two employees of TÜV Süd were arrested in Brazil,” said the company. “Due to the ongoing investigations, we can give at present no further information. We support the investigation fully.” The TÜV Süd had tested in the past year, the dams at the Mine.

in Addition, the police arrested three employees of the operator company Vale. The mining group announced that the company is cooperating with the authorities. “Vale will assist in the investigations to clarify the facts,” it said in a statement.

The dam at the Mine Córrego do Feijao was broken on Friday. A mudslide rolled through parts of the facility and neighboring settlements, and was cutting a swath of destruction. The number of confirmed deaths rose to 65, as the civil defense announced. 279 other people were still missing.

More background information you can find here: Who avalanche bears the responsibility for the mud?