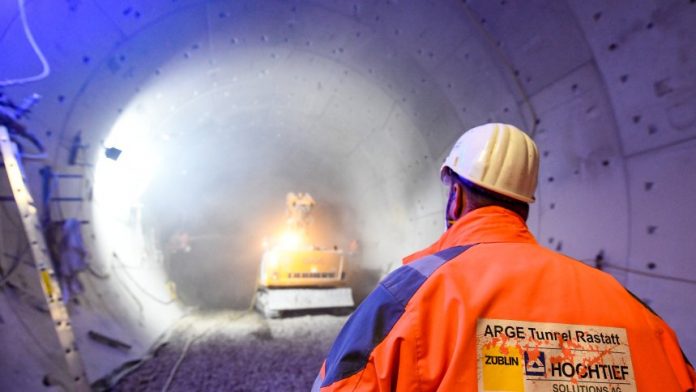 In the case of the Deutsche Bahn, has developed from a trade Union point of view, a backlog of Investment in infrastructure of about 57 billion Euro. “The policy has existed for decades, the railway to little money to keep the infrastructure repaired,” said the Chairman of the EVG rail Union, Alexander Kirchner, on Monday in the info radio Hessischer Rundfunk. He also sits as an employee representative in the railway Board.

Kirchner stressed that the policy was partly responsible for the situation in the railway. You have created the conditions so that the company could not be better.

The trade-Union boss, that solely for the stock of infrastructure a year, a Plus of € 2.5 billion was necessary. And then still need money for the Expansion to bring even more traffic to Rail.

Recently, the Federal court of auditors had criticised the Federal government and a serious deficiency in the structural alignment of the railway are accused of.