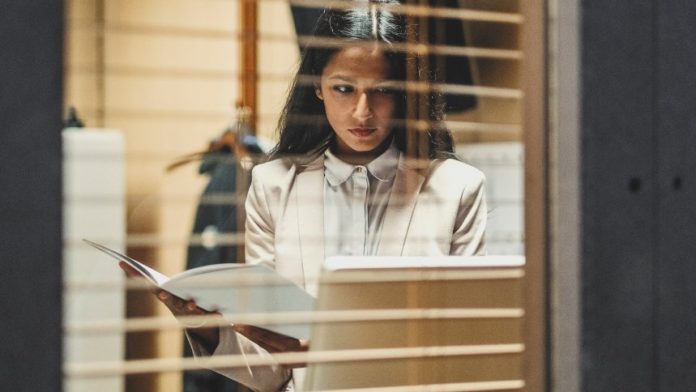 If employees have problems with colleagues, superiors or in operation, do not dare to many, to bring this openly to the language. Almost half of employees (44 percent) has to address the fear of difficulties with the boss or the management. A survey of the German trade Union Federation (DGB), which is the MIRROR exclusively revealed.

In the case of employees, the 55 years and older, the proportion of those who are afraid, even at 52 percent. In the case of younger Employ one third (30 percent) takes almost a phobic climate.

DGB survey operation klimavon whom the survey? The survey on the working climate is based on data from the nationally representative survey of Employees for Good work Index of the German trade Union Federation (DGB). In order for employees to be asked about the quality of their working conditions. The subject of the Interviews, the stress, and income situation as well as the resources at work. How were the data collected? The annual telephone survey based on a representative random sample of dependent Employees with a weekly working time of ten hours and more. How data were used? For the evaluation of the answers to three questions about the operating climate were analysed from the year 2018. The sample used includes a number of 8.011 respondents ‘ employees (excluding apprentices) from all sectors, income and age groups, regions, farm sizes and employment conditions, unionized as Non-members.

Also, the size of a company plays a role. Small businesses with fewer than 20 employees are assessed in terms of the working atmosphere a little more positive than medium-sized and larger companies. However, around one in three (34 percent) also here is afraid to say his opinion openly.

If Employees do not dare to point out problems, then you have to think more about it, to change your employer. About one in Ten considered that in such a case, to leave the company.

The DGB survey also revealed that one in three Employees (32 percent) has the feeling to be the boss appreciated. The more sophisticated, however, the activity is, the more often Employees report that their supervisor valued. In the case of employees who perform highly complex activities, the proportion is 77 per cent, in the case of Employing the auxiliary activities, it is 56 percent.

colleagues support each other, according to the survey, however, is often: 85 percent of respondents indicate that their colleagues will help to a great extent. In the companies in which collegiality is supported, reports 94 per cent of the respondents of assistance by colleagues. There, there is no such promotion, it is only 70 percent.