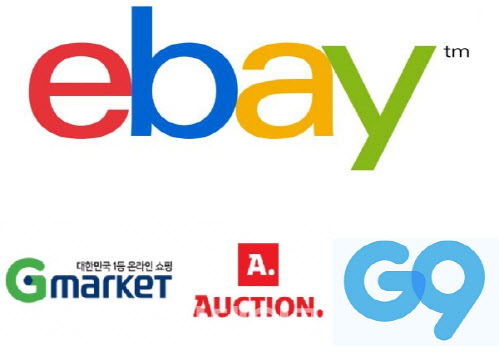 eBay Korea changed its company format last year, which resulted in criticisms that it tried not to disclose its financial statements after paying big dividends to its owner of eBay in the United States.

Back then, eBay Korea responded that it followed the instruction of its global head office, denying the suspicions that the Seoul-based company attempted to hide its financial data.

However, a source familiar with the issue recently said that eBay Korea indeed revised the corporate format so that it would not have to make public its annual financial reports.

“eBay Korea has come up with financial statements for its headquarters. Then, it also had to prepare for another one to report to the Korean authority. From the perspective of eBay Korea, it was a waste of time and energy,” said the source who asked not to be named.

“As far as I know, one of the major Korean law firms recommended eBay Korea to change the corporate format so that it would not have to disclose its financial data anymore.”

The anonymous source also said that the company’s recent big dividends and capital decrease, which greatly benefited its shareholders, are not related to its sale.

Korean media outlets suspected that eBay tried to recoup its investments in eBay Korea through dividends before selling off the latter. eBay is reportedly putting its South Korea operation up for sale.

“The measures are about avoiding taxes, rather than about preparing for a sell-off. Otherwise, eBay Korea would have to pay a big amount of taxes under the relevant law,” the source said.

In 2014, Korea revised the tax codes so that the government can levy punitive taxes on retained earnings in case huge amounts are not hoarded.

The law, which was aimed at boosting the sluggish economy, was initially set to expire in 2017 but was extended under the incumbent Moon Jae-in administration.

When contacted, an eBay Korea official refused to confirm the above-mentioned claims, saying “they are about the firm’s strategies and management information.”

eBay, the world’s leading online marketplace, snapped up two homegrown online retailers of Auction and G-Market in the 2000s to become a dominant player here.

But eBay Korea has lost its dominance here over the past few years as a set of innovative challengers like Coupang entered the market.