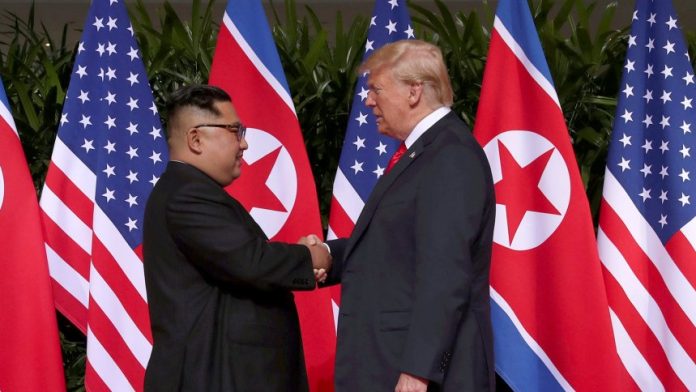 The next summit meeting between U.S. President Donald Trump, and North Korea’s ruler, Kim Jong-Un is to take place “towards the end of February”. The White house said in a Twitter Post.

President @realDonaldTrump looks forward to a second summit with Chairman Kim, which will take place near the end of February. Location will be announced at a later date.

“The place of the meeting will be announced at a later date,” reads the Post. Kim and Trump had met last in June 2018 in Singapore. The North Korean dictator had promised his nuclear weapons.