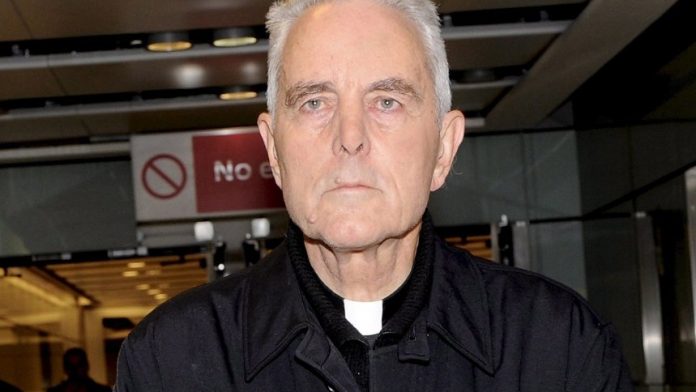 The ultraconservative clergy and Holocaust-denier Richard Williamson has failed before the European court of human rights. The judges in Strasbourg rejected the complaint of the British against a conviction to a monetary penalty for sedition as inadmissible.

Williamson had denied in a about ten years ago, recorded an interview with a Swedish television journalists, the existence of gas chambers for the extermination of the Jews during the time of national socialism. As a result, he was convicted in a lengthy legal dispute that finally, in Germany, to a fine of 1800 Euro.

the former member of the controversial Pius brotherhood saw through the conviction of his right to freedom of expression violated. He argued in court that his statements were not intended for the Swedish Public, where Holocaust denial is punishable by law. The judge held, however, that Williamson may very probably did, that his statements would come across in Germany on interest alone, given the history of the country.

Williamson have met with the TV channel in addition, no appointments, in order to prevent a broadcast in Germany, it said. The German courts would have decided it, too, that Williamson’s statements in Germany are liable to prosecution, especially of the clergy I met on German soil.