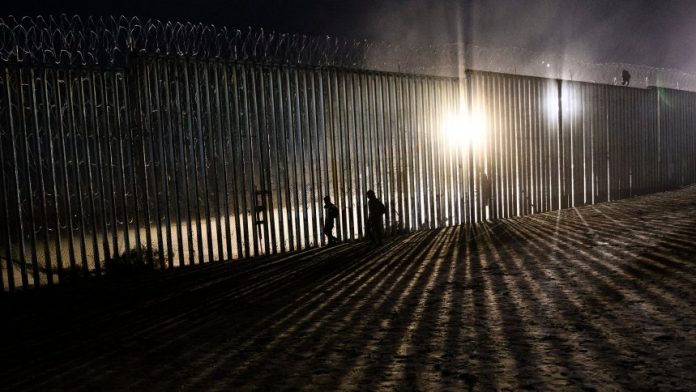 The eight-year-old Boy from Guatemala, came on Christmas eve in US border custody died, according to authorities in the US state of New Mexico may have flu died. The exact cause of death was not yet determined, however, it is sure that the Boy was suffering from Influenza B, according to the Office of the Medical Investigator (OMI) in New Mexico. There are more Tests for cause of death are yet to come.

The Boy was after his arrest on 18. December has been brought on Monday by the U.S. border authorities to the hospital. The diagnosis there was a cold, not the flu. After 90 minutes, he was released again. When vomiting, the child lost consciousness, was brought back in the same hospital, where he died shortly before midnight.

Together with the death of a seven-year-old on 8. December triggered the case, a discussion on the treatment of refugees and especially children in the U.S.-Border. “This child was not recognized as a as sick as it actually was,” said the President of the children’s physicians organization American Academy of Pediatrics, Colleen power, the channel NBC. The treatment had not been adequate.

The Boy is the second child died this month after the fixing of the US border: in early December, the seven-year-old Jakelin Caal Maquin had died. According to reports, she was dehydrated, the parents of the girl contradictory statements and call for a full investigation of the Case.

The construction of a wall to Mexico campaign promises of the President to the Central election. However, the Democrats refuse in the U.S. Senate, the sanction of Trump demanded five billion dollars for the construction. The budget dispute resulted over the holidays to a budget lock, a so-called Shutdown.