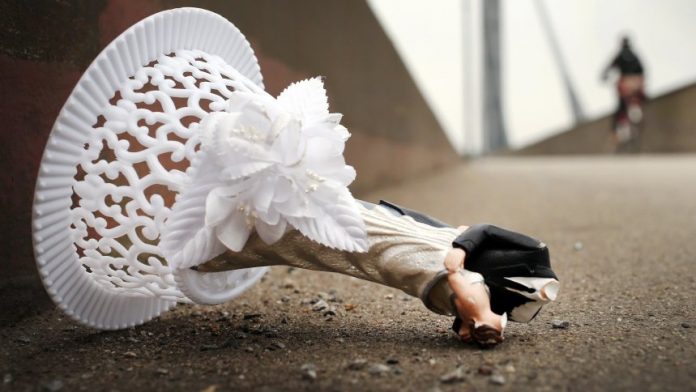 In the European Union, new rules come into force, which determine which court in the case of divorce or death of a partner, for a Couple of jurisdiction and which national law is judged. Both of which, depending on the case either, depending on where the spouse lives, or where the marriage was concluded. Also, people with different passports in a registered life partnership are affected by the provisions.

Because not all of the EU States on the new rules, the new rules initially only in 18 countries. Including Germany, France, Italy and Spain. Ireland, Denmark, Poland and other Eastern European States are not participating. The States which have adopted the provisions of, constitute 70 per cent of the population. The remaining States can join at any time, such as the European Commission announced.

According to the EU Commission in the EU more than 16 million Binational couples in a marriage or in a registered life partnership. The new rules should help, costs for court proceedings of approximately 350 million euros per year to save.