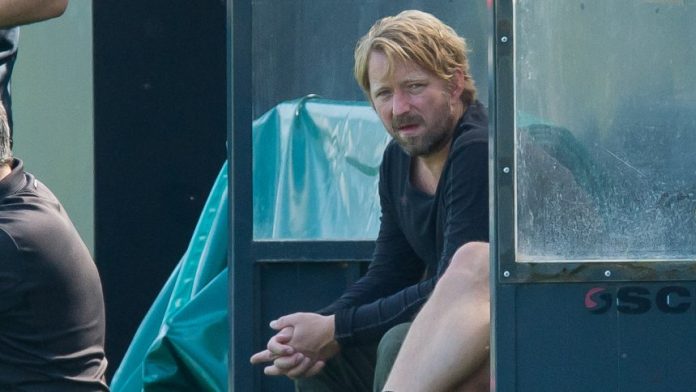 Sven Mislintat will leave Arsenal according to the MIRROR, in the foreseeable future. The reason for this is an alleged offer of FC Bayern Munich, the former chief scout of Borussia Dortmund, however, is not how the English media are speculating. There is a fundamental disagreement over the transfer policy and corporate structure of the London clubs to make a separation point of view, are essential.

Mislintat was in November of 2017, as “Head of Recruitment” by the former Arsenal CEO Ivan Gazidis and Ex-coach Arsène Wenger has been employed. The 46-Year-old should be mostly young players with great potential to increase value to the Emirates stadium, he undertook, among other things, the French young national team players Mattéo Guendouzi from the French second division side Lorient and the Uruguayan Lucas Torreira, 22, of Sampdoria of the Italian Serie A.

After saying goodbye to Gazidis, in September 2018 as a managing Director of AC Milan entry, it was, however, promoted the Spaniard Raul Sanllehi the Gunners to the “Head of Football”. The performances of the top European football very highly connected 49-Year-olds were consistent in terms of signings, as we Heard, not with the analytical approach of Mislintat. Sanllehi relies on good contacts, Mislintat rather on Numbers. With Gazidis a mediator between the two different points of view was missing.

Arsenal’s planned recruitment of a Technical Director would have weakened the position Mislintats in the club beyond. A resolution of the employment relationship is expected in the near future.