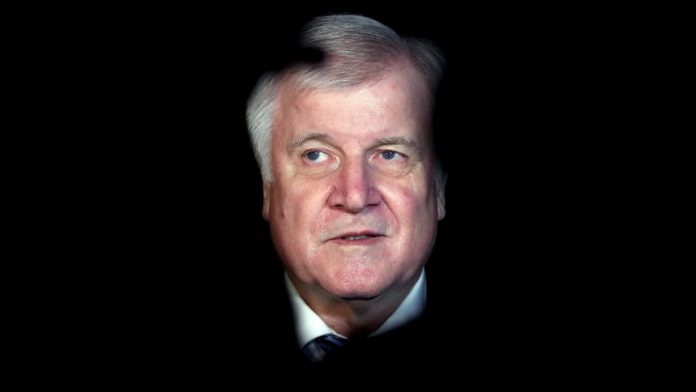 According to the Beatings of asylum seekers in the upper Palatinate Amberg, Germany, has reiterated the Federal interior Minister Horst Seehofer, his intention to tighten the immigration rules. “If asylum seekers commit violence, they must leave our country. If the existing laws are not sufficient, they need to be changed,” said the CSU politician of the “Bild-Zeitung”(Wednesday). To do this, he will make the coalition’s proposals. Such a foray Seehofer had already announced in mid-December for the beginning of the year.

Four suspects, aged 17 to 19 years old from Syria, Afghanistan and Iran were beaten on Saturday evening under the influence of alcohol passers-by suddenly. Twelve people were slightly injured. The accused were in custody. “The events in Amberg have me very upset,” said Seehofer. “The excesses of violence that we can not tolerate!”

The chief of the German police Union (DPolG), Rainer Wendt, has called on the Federal government to make a statement: “the speaker of The Federal government must explain to the case. It can’t be that it is only a “witch-hunt” when it comes to extreme right-wing perpetrators,” he told the newspaper. It is not hot to the case, the motives of the perpetrators were known. “I want you to call the subject: It is a deep contempt for our state and for the people who live with us. The four perpetrators only allowed to come back in freedom, when you enter the floor of their home country.”

The CDU interior politician Patrick Sensburg said “image”: “From my point of view, the Person have lost their right to stay and must be deported. This is the current legal situation.”