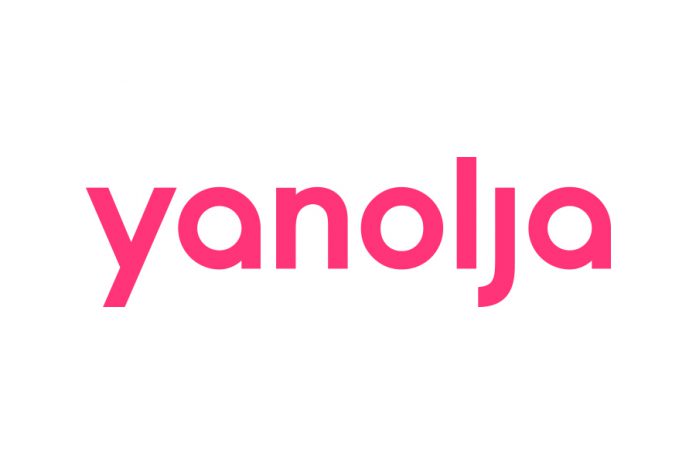 The Seoul-based outfit said that the investment brings its valuation to more than $1 billion to become a so-called unicorn, a private startup whose value reaches the milestone.

In addition, Yanolja and Booking Holdings signed a strategic partnership and commercial agreement under which the two sides will cooperate with the latter’s brand dubbed Agoda.

Yanolja, which was founded early 2005, has become the business bellwether in the country’s accommodation and leisure industry based on fast sales growth at an annual rate of higher than 70 percent over the past five years.

Based on cutting-edge digital technologies and acute business understanding, it strengthened its footing as the primary online travel platform in Asia’s fourth-largest economy by topping $100 million in monthly transactions.

Plus, Yanolja is currently one of the biggest hotel chains here with more than 200 hotels including some of the most recognized franchised brands across the country.

Outside of Korea, it has invested in Southeast Asia’s No. 1 hotel chain, ZENRooms, which has more than 1,000 hotels, thus strategically positioning itself for its global hotel franchise business.

“We have developed the leading cloud-based property management system in Korea, supporting all kinds of accommodation types, helping the owners save operational costs, increase bookings, and ultimately boosting revenue,” a Yanolja official said.

“Based on our technological know-how and operational experience, we are working on a smart hotel that utilizes key technologies such as artificial intelligence (AI) and the internet of things (IoT).”

He added that the company started collaborating with KT this year to introduce the smart hotel concept in Jeju, a resort island located at the southernmost area of the country.