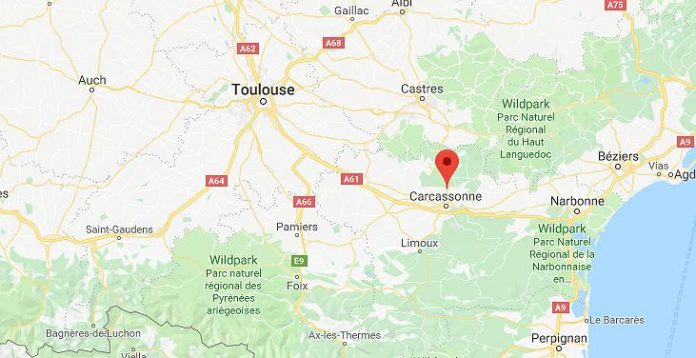 The people were not called to leave their homes. Three of the dead were found according to Reports in Villardonnel and Villegailhenc, two municipalities in the North of the city of Carcassonne.

TV images showed streets turned into raging rivers. Cars were swept away. The prefect said to the channel LCI, in the night to Monday, so much rain fell within a few hours as normally in half a year. In some municipalities, the water level, therefore, six meters high.

Mallorca in the state of exception: images show flash floods on the holiday island of