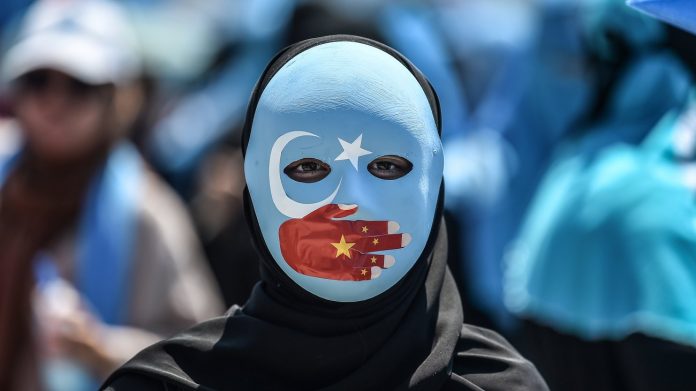 asked foreign Minister Heiko Maas (SPD) of China for more transparency in the conflict to the human rights of the Uyghurs in the Autonomous Region of Xinjiang. At the start of his two-day visit to China Commencing Maas said: “With re-education, we are not able to accept store for us.”

according to Reports, not confirmed by the Chinese government, China has re-education camps for members of the Turkic-speaking, mostly Muslim Uighur minority. Up to a Million people to reside in such Camps. The Chinese government makes the Uighurs unrest and terrorist attacks in a responsible and speaks of extremist currents in the region of Xinjiang.

Maas’ visit had accused the Chinese Embassy in Germany, the Bundestag and the Federal government is a “blatant interference in the internal Affairs and a gross violation of the sovereignty of China”. During a debate in the Bundestag deputies had criticized violations of human rights of the Uighurs.

After a Meeting with Deputy Prime Minister Liu He, Maas said, if the conversation had been felt “by a head”. On the question of whether he would challenge the access of human rights organisations to the Camps, said Maas vague: It would be useful to establish transparency and to find a reasonable and objective method. “Who makes this kind of transparency is secondary.”

to the trade dispute in China and the United States referred to the SPD politician’s Position and said that Berlin and Beijing had a common interest at the end of the trade conflicts. In the afternoon the Meuse to participate in a Meeting with representatives of the Chinese economy. China is regarded as the most important trading partners of the Federal Republic of Germany, in 2017, the volume of trade amounted to 186 billion euros.