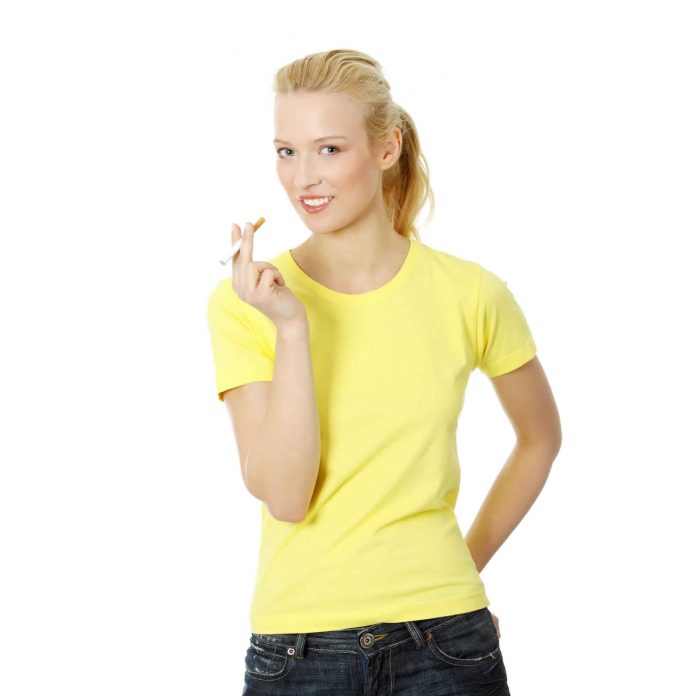 A young toddler from California who was badly burnt when her mother’s e-cigarette exploded and ignited her car seat in 2016, is still enduring skin graft surgeries two years after the incident. The girl will be permanently disfigured from the fire and chemical burns suffered when the device’s lithium-ion battery malfunctioned. The girl’s mother, Paige Kadella, says she was using the vaping device at the time to help her quit smoking traditional cigarettes.

The Kadella family recently filed a lawsuit against the store, Almond Vape and Smoke Shop, where the device was bought. That is only the beginning, however. The lawyer representing the family, Greg Bentley, explained, “We will eventually find out who it was that wholesaled the product and the manufacturer of the battery…everybody in the supply chain is accountable for this tragedy.”

Despite the hundreds of reported injuries related to overheating, explosions and fires from exploding lithium-ion batteries in e-cigarette vaping devices, there are currently no regulations or laws that apply to these highly problematic and potentially dangerous batteries. The Food and Drug Administration is still working on a set of guidelines.

Regulations can’t come soon enough as the e-cigarette industry has grown to epic proportions with millions of users worldwide vaping under the assumption that e-cigarettes are a healthier and safer alternative to smoking traditional cigarettes.

According to the Law Office of Matthew L. Sharp, between 2009 and 2014, there were 25 total reported incidents of fire or explosion that involved e-cigarettes in the United States. However, by 2015, that number skyrocketed with just one hospital alone treating 15 individuals for e-cigarette injuries alone, including fire and chemical burns, in about a six month time span.

In addition to the danger of exploding batteries, e-cigarettes are also considered to be harmful to one’s health despite being marketed otherwise. As such, teen vaping has nearly doubled in the past year according to the National Youth Tobacco Survey and the Monitoring the Future survey. Alarmingly, vaping even among middle-school-aged children is becoming increasingly common.

In response to this worrisome trend the U.S. Surgeon General issued an advisory. The advisory states that “We need to protect our kids from all tobacco products, including all shapes and sizes of e-cigarettes” and pushes for restrictions to help protect teens from the health threats associated with vaping.

While the sleek looking devices look cool and are considered less dangerous than smoking cigarettes, the risk of addiction and the risk of long term health problems from chemicals in the tobacco still pose a serious risk to users.