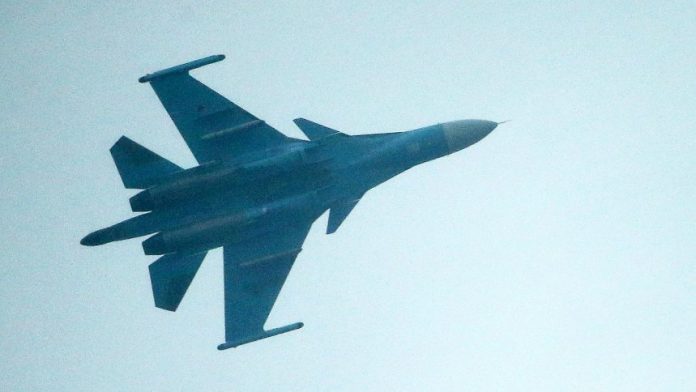 Two Russian fighter-bomber collided on Friday during a training flight in the far East of the country. The Ministry of defence confirmed in Moscow, the Agency reports Tass.

One of the machines of the type Sukhoi Su-34 had fallen down between the island of Sakhalin and the mainland in the sea of Japan. The Two-man crew would have operated the ejector seat. Rescue workers were searching for the pilot. The second Su-34 was able to return to unconfirmed information suggests that despite damage to the air weapons Churbe base at Komsomolsk-on-Amur.