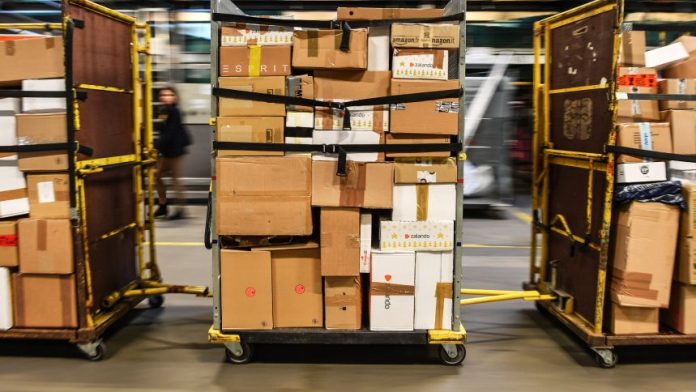 In a Ranking of the UN Organisation for trade and development (Unctad) on the quality of the online shopping Germany occupied only the 16. Place. In the last survey, Germany had reached the ninth place.

the reason for the deterioration is, according to Unctad, that the reliability of the package is accepted delivery: For the Ranking will measure how fast goods are delivered and the predictability of the delivery date. For the overall picture, the Rate of Internet access and the density of the secure Server.

number one show in the Netherlands. Nowhere in the world the Internet shopping course of as smooth as there, the report says. Accordingly, the proportion of Online-Year-Shopper: 76 percent of the more than 15. Only in Denmark there are more, namely 78 per cent.

Behind the Netherlands, Singapore, Switzerland, the United Kingdom, Norway, Iceland, Ireland, Sweden, new Zealand and Denmark. In the USA, ranked 13, France ranked 23 and China on space 63.

In the last survey, Luxembourg was ranked first, which is now on the 19. Place dropped, also due to problems in the delivery of parcels.