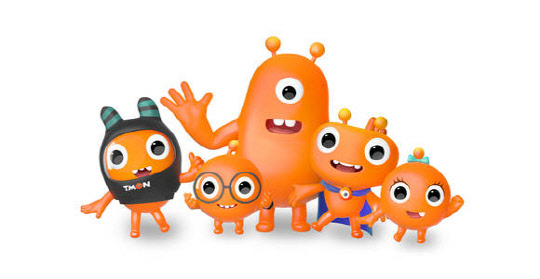 In 2010, a Korean company began a social commerce business here – a big first for the country. The segment looked so promising that a slew of funds invested in the venture.

Over the past nine years, the company’s overall sales have amounted to more than $1.5 billion, however, its operating losses have totaled around $700 million. Worse, annual losses have topped $100 million for four straight years through 2018.

Is this business sustainable? Many are casting concerned eyes on the future of the money-losing outfit, the Seoul-based Ticket Monster, also known as T-Mon.

According to the Financial Supervisory Services on April 14, Ticket Monster managed to increase its turnover by around 40 percent to 497.2 billion won ($438 million) in 2018.

Ticket Monster recently attracted additional funding of $50 million from its major foreign shareholders, Kohlberg Kravis Roberts (KKR) and Anchor Equity Partners, which own a combined 80 percent stake in the retailer through previous investments.

However, the capitalization is less than a half of Ticket Monster’s 2018 operating loss.

Coupang, the country’s biggest player in the e-commerce market, has also failed to become profitable. In fact, the business bellwether has chalked up much bigger losses over the past few years.

Despite this, last November Coupang drew fresh funding of $2 billion from Japan’s SoftBank Group, its major shareholder. The firm is expected to take advantage of the new funds to boost its competitiveness.

Against this backdrop, it remains to be seen whether Ticket Monster will be able to compete with Coupang while reducing its operating losses. Ticket Monster’s top executives have vowed to improve its operations to make it profitable this year.